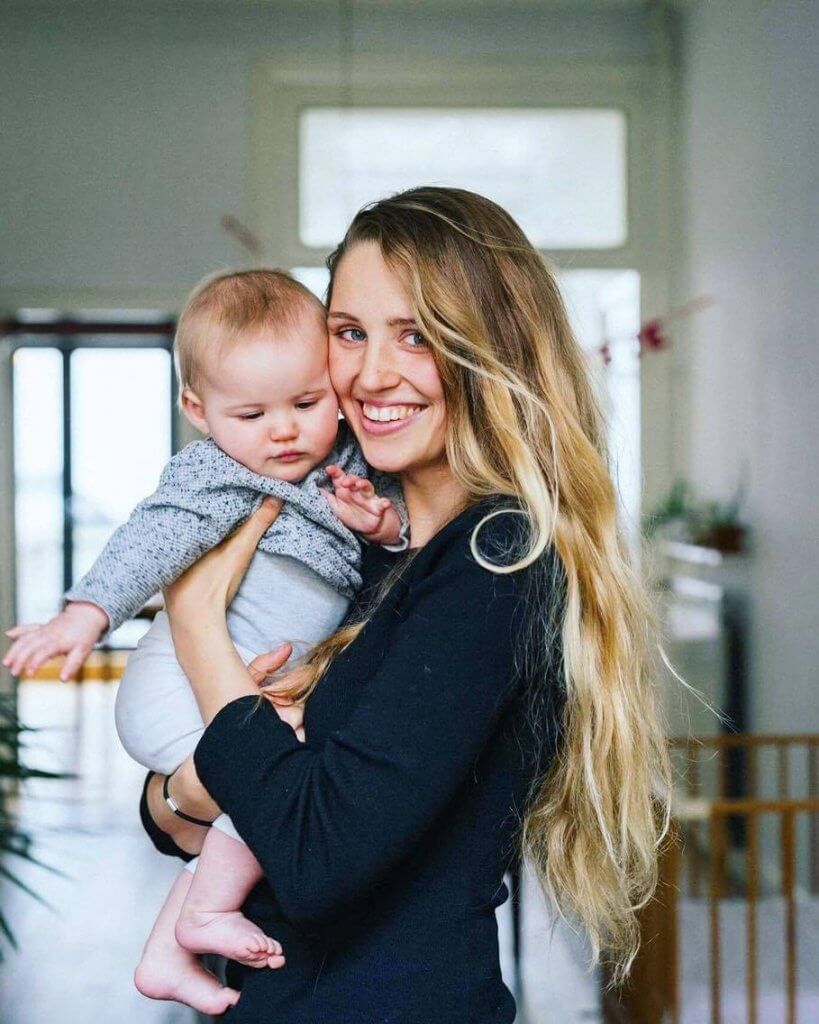 As far as veganism is concerned, there are hundreds of those people worldwide, if not thousands. The vegan network wants to map them, hoping to inspire others. They want to create a movement. Not just by being an ode to ‘vegan’, but because they believe that the world needs a radical change in the way we live. Now more than ever. All photographers of the Vegan Network volunteered to portray 3 people in the network. I was lucky and got my picture taken by the gifted Senne Van der ven. They also asked if I believe that what I do makes a difference. This is what I answered:

Q: Do you think being vegan makes a difference?

A: Yes, I do! It’s a basic rule of economics that when demand decreases so does supply. Quite simply, as we buy fewer animal products, supermarkets and butchers will reduce their orders, and so fewer animals will be bred, exploited (in the terrible ways that are customary in the meat industry) and killed. At the same time we’re increasing the demand of plantbased products, recipes and restaurants. 14 years ago, when I became a vegetarian the options were very limited: a boring block of tofu was kind of the only available veggie alternative in the supermarket. These days you can find veggie hamburgers, sausages, snitzels, all kinds of plant based milks, yoghurt and even vegan cheese everywhere which makes it a lot easier for other people to jump on the vegan bandwagon. On a bigger scale I believe that a small group of thoughtful, committed citizens can make big change by just starting a wave, by inspiring others, by giving the good example. It’s the only way things ever changed, I guess. Once you have a critical mass of individuals making small scale changes, large scale changes will follow. On a personal level I can tell you that I’m feeling healthier and fitter since I stopped eating animal products. Also, thinking about the arbitrary cultural lines that determine which animals are eaten and which are spared and the environmental impact the meat industry has, I feel comfort in knowing that my actions are not contributing to, or paying for those systems to carry out their business. 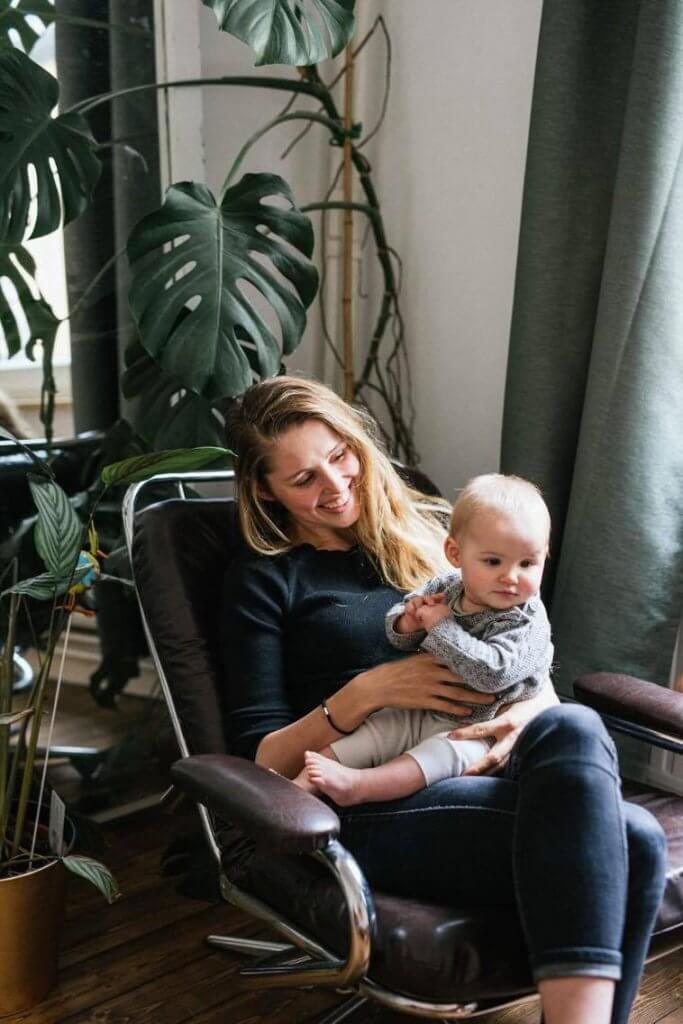 I also got interviewed by De Morgen Magazine about The vegan network and plantbased parenting. You can read the article here.